Demand forecasting for new products; how to get it right? 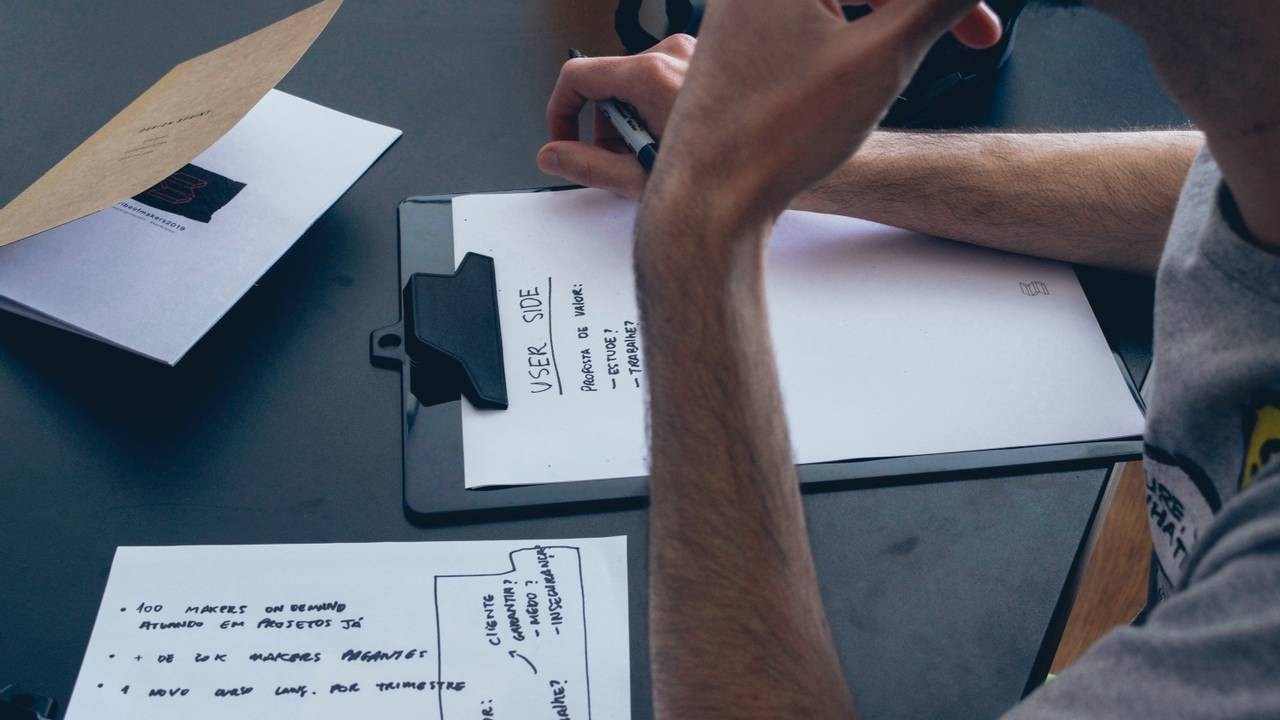 Getting a demand forecast right for a new product has always been a challenging task for demand planners. It has been one of those instances where the skill set of a demand planner has gotten tested. A new product launch is a venture that most of the functions in a given company would enter into, with great optimism and joy. However, for a demand planner, such optimism would be too much of a luxury to enjoy. The demand planner has to prepare an accurate forecast which reflects the potential of the new product while not being too emotional to over-compensate the efforts of the product team with over-optimistic demand projections.

Broadly speaking, preparing an accurate demand projection for a new product would be challenging due to many reasons. Main reasons would be,

3.    Not having a basis to construct a demand forecast.

Given these constraints, projecting the sales demand for a new product launch would mostly be guess based. Under a guess based system, whoever who has the highest power wins. Planning manager might overrule the planner and the Director might overrule the planning manager. Ultimately the demand plan would become a numeric representation of an ambition which is not backed by any sort of a data analysis and the product launch will become a failure, at least 70% of times.

We have to ask ourselves... Who wants to be in the above vicious cycle ? Isn't there any scientific approach we could undertake to project a new product's demand ? At least with 80% of an accuracy.

While accepting the fact that there is no foolproof method for the above, demand planners around the world have had success by employing a simple, yet an effective process. This process has few steps as shown below.

Most companies try to perform the first task of the above. Sales, Marketing and Supply Chain functions would prepare their independent demand projections and then the teams will arrive at a consensus. However, this consensus would be either the simple average of all independent forecasts, or the forecast of the most powerful stakeholder. Unfortunately, the market reality would be neither of the above. Therefore, the company should employ an Expected Value approach for demand projection. Expected Value approach is an effective approach which is highly overlooked by most demand planners. The main criticism received for the expected value approach lies with the randomness by which the probability for each occurrence is assigned. Even though this criticism is not completely invalid, one should not overlook the sense this approach brings in to the overall forecasting exercise. Expected Value approach makes it possible to have three scenarios (three scenarios would be ideal for our quest); probably a 'best case, average case, and a worst case'. Assigning probabilities would be arbitrary, but given there are multiple stakeholders, it will not be completely inaccurate.

Having the opinion of an independent third party is rarely performed by any company. While there are practical concerns of obtaining a third party forecast, it would not be something impossible. Ideally, the third party should be an outsider to the company (such as a research analyst, or a market expert). If there are no such outsiders, then the company could entrust this task to someone who works within the firm, with market data. Whichever the preferred method is, the third party should be provided with accurate assumptions. When it comes to Multinational Companies, they could search for similar product launches in foreign markets and assess the possibility of obtaining post-launch demand figures.

The above two steps summarize a multi-staged forecasting exercise for a new product launch. This exercise will take time, create multiple dialogues between a variety of stakeholders. However, the result of it is highly likely to be accurate than a pure guess.

It is vital that the planning team focuses on the profit margin of the new product. Needless to say, this needs to happen both pre and post the launch. The idea here is that, if the product launch becomes unsuccessful and if the demand projections are not met, then there will be a margin deterioration. If the product is not unique, then there could be competitors who would try to step into the market and steal the market share. As a result, the demand would be erratic and projections will be completely irrelevant. If this behaviour is shown about six months post the launch, then that would be a signal to say that the product is dying in the market. At this point, the company should be strong enough to discontinue the product. Demand planners should be unbiased to highlight the erratic behaviour of the demand and request remedial actions. Having a frame of mind, which prioritizes having a profit-making portfolio over emotionally sticking with loss-making products (or below expected profits for that matter) would help this cause. Even though the actions taken in this step is not entirely controllable to demand planners, as always, they could be very insightful in arriving at a decision.

Once it's established that the demand projection for a new product launch cannot be perfect, it is important to establish a value chain that embraces the same. This would include things such as having suppliers with flexible lead times, having a production team that would cater to varying demand and a skillful sales team that understands the complexity of a new product launch. Teams will have to search for alternative or spare suppliers who would be able to cater in case of a sudden demand hike. Production teams will have to be flexible to amend production schedules in a manner where inventory levels are optimized.

It would be refreshing to think back on the new product launches that we have been a part of and assess how many of them we have done any of the above steps properly. It is not surprising to see 70% of new product launches failing given that there has not been a proper investment in ground-level planning, of which a major part would be getting the correct demand for the product projected. In most companies, while a successful new product launch becomes a competition to own the credit for the success, a failed new product launch ends up becoming a never-ending blame game. It would be good to try out what this article suggests for a change, as it proposes a ‘scientific guessing technique’ for an area where the guessing is completely irrational and blindly done.